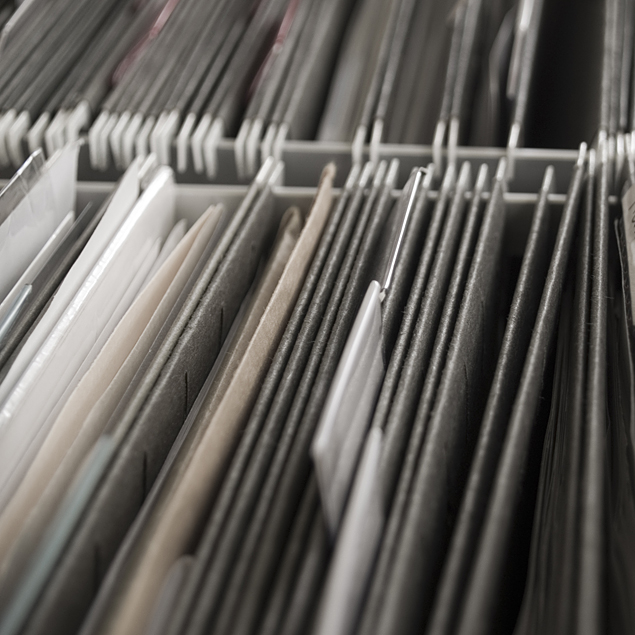 Together we are strong

Our office undertakes to support and guide clients in their transactions with the Greek government, whether they involve permit issuance or entering into agreements with it, while also providing tax support to avoid obstacles that could lead to time-consuming procedures.

Moreover, the Greek taxation system, which has been continually changing in recent years, is
difficult to navigate without essential tax advice.As a result of the economic crisis in Greece, the need for sound information and knowledge of the tax process and continuous changes in the tax system is greater than ever before. It is equally important for both individuals and property owners, as well as for major enterprises.
Our obligation is to inform our clients of the current changes being enforced in tax laws and to effectively and dependably represent them at any tax proceedings, as well as extrajudicial resolution, before reaching the tax courts.
In addition, as a significant portion of our clientele is active both in Greece and in other European countries or even in the United States and Canada, it is especially important to avoid double taxation. In cooperation with specialised tax accountants, we can offer valuable, preventive advice in this area to eliminate the risks of paying unnecessary additional taxes, fines and other charges.
In short, our office’s activities in this area include, among others:

Since 2005, all owners of property within Greek territory are required* to file a return with the competent local tax authority. In a new regulation since August of 2015 there is such an obligation only if there is also an income in Greece. But it is always recommended to inform yourself by consulting a Lawyer or tax advicer.

In 2010, a tax burden was imposed on real property, similar to that seen in many other countries. After many changes and modifications in the nature of the burden, it ultimately became the “Single Property Tax”, or “ENFIA”, as it is known in Greece.

Starting in 2016, with any purchase of a building, an energy performance certificate must be issued for the property and submitted to the competent authorities before the sale can be completed.

* In a new regulation since August of 2015 there is such an obligation only if there is also an income in Greece. But it is always recommended to inform yourself by consulting a Lawyer or tax advicer.

(Status January 2016: All information is supplied without liability
including incomplete or outdated information. All data is subject to change)

The Greek administration, and its complicated structure in particular, often creates time-consuming problems for both Greek and foreign citizens. Frequently, these issues require legal support so they can be resolved as quickly as possible, and before they lead to administrative courts.
COMMERCIAL & COMPANY LAW
REAL ESTATE